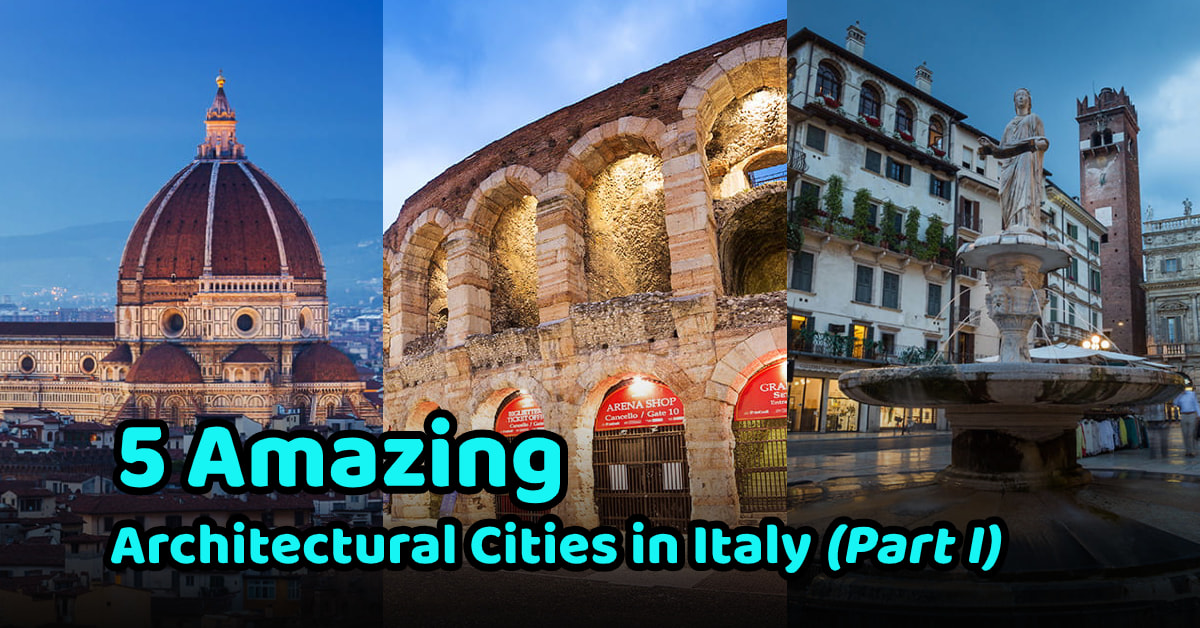 “Italy has more UNESCO World Heritage Sites than any other country in the world – Italian Architecture, and has rich collections of art, culture and literature from many periods. “

The country has had a broad cultural influence worldwide, also because numerous Italians emigrated to other places during the Italian diaspora. Furthermore, Italy has, overall, an estimated 100,000 monuments of any sort (museums, palaces, buildings, statues, churches, art galleries, villas, fountains, historic houses and archaeological remains),and according to some estimates the nation is home to half the world’s great art treasures. 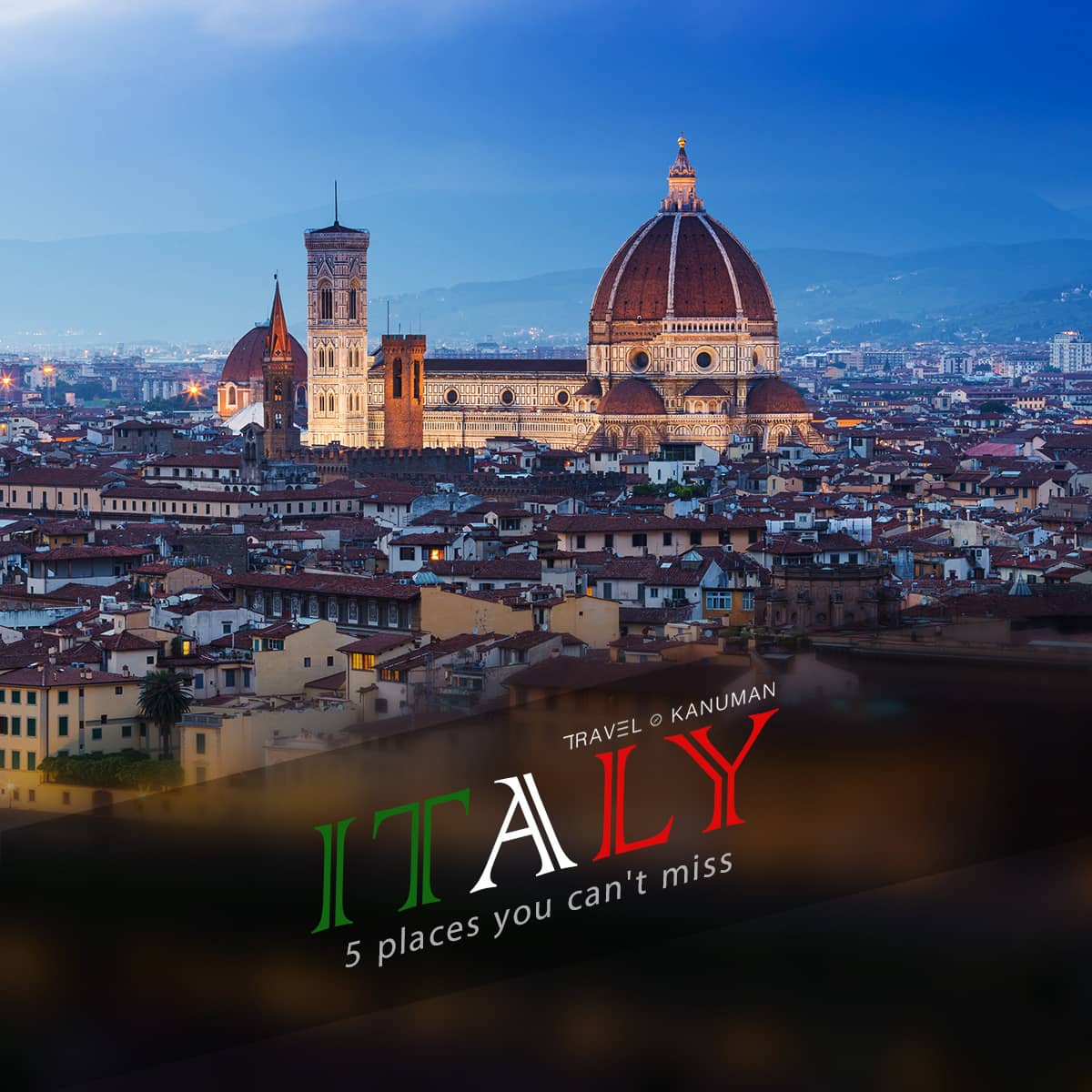 Italy is known for its considerable architectural achievements – Italian Architecture, such as the construction of arches, domes and similar structures during ancient Rome, the founding of the Renaissance architectural movement in the late-14th to 16th centuries, and being the homeland of Palladianism, a style of construction which inspired movements such as that of Neoclassical architecture, and influenced the designs which noblemen built their country houses all over the world, notably in the UK, Australia and the US during the late 17th to early 20th centuries. 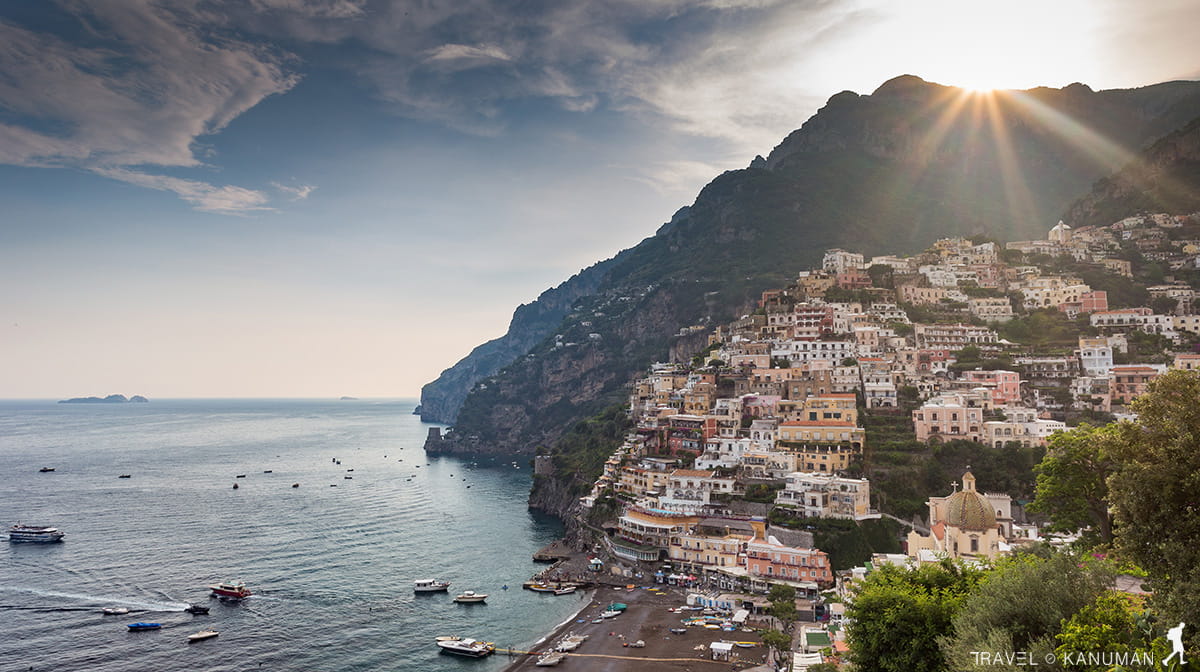 The Amalfi Coast is a stretch of coastline on the northern coast of the Salerno Gulf on the Tyrrhenian Sea, located in the Province of Salerno of southern Italy.

The Amalfi Coast is a popular tourist destination for the region and Italy as a whole, attracting thousands of tourists annually.In 1997, the Amalfi Coast was listed as a UNESCO World Heritage Site.

The Amalfi Coast lies in a Mediterranean climate, featuring warm summers and mild winters. It is located on the relatively steep southern shore of the Sorrentine Peninsula, leaving little room for rural and agricultural territories. The coast comprises 11,231 hectares between the Gulf of Naples and the Gulf of Salerno. The only land route to the Amalfi Coast is the 40 kilometres (25 mi) long Strada Statale 163 which runs along the coastline from the town of Vietri sul Mare in the east to Positano in the west. Thirteen municipalities are located on the Amalfi Coast, many of them centered on tourism.

Positano is a village and comune on the Amalfi Coast (Province of Salerno), in Campania, Italy, mainly in an enclave in the hills leading down to the coast. Positano has been a holiday resort since the time of the Roman Empire, as evidenced by the discovery of a villa in the bay. Typical are the many staircases that from the top of the village connect the upper districts with the valley area. The main beaches are Spiaggia Grande, Fornillo, La Porta, Fiumicello, Arienzo, San Pietro, Laurito and Remmese, some of which can also be reached by sea. 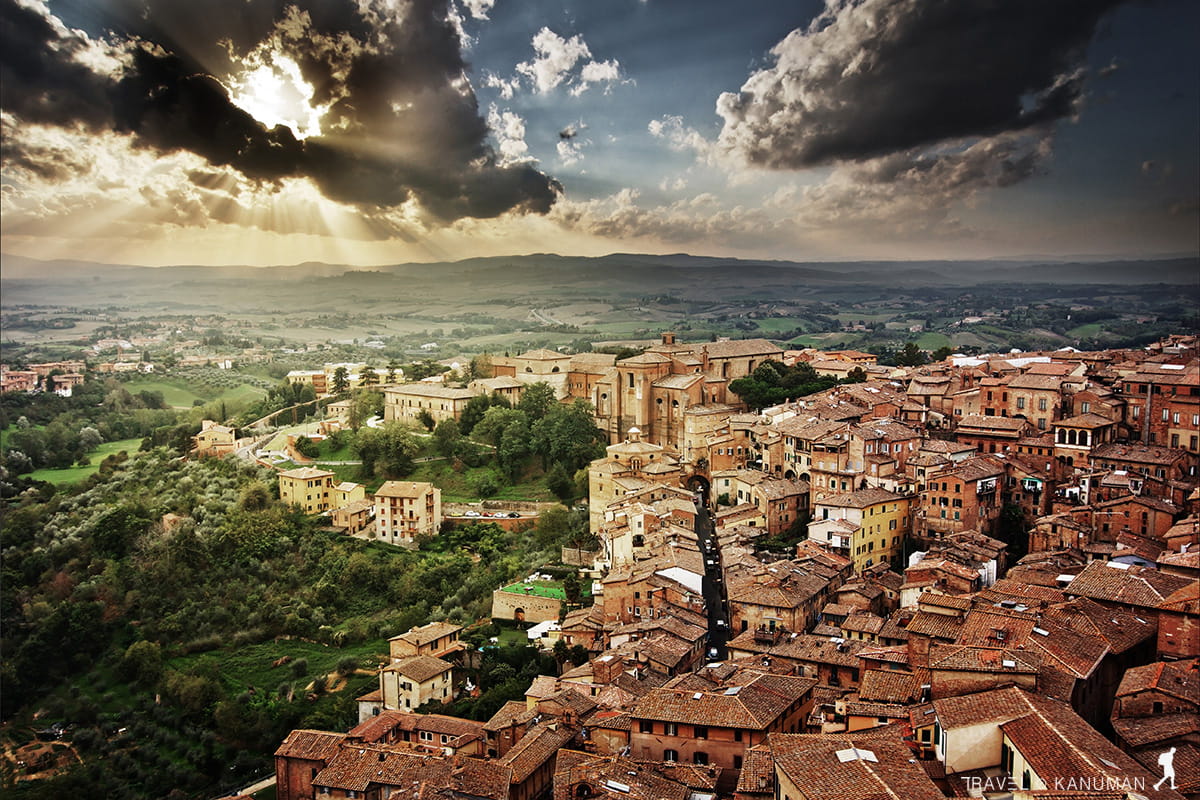 Siena or Sienna is a city in Tuscany, Italy. It is the capital of the province of Siena. The historic centre of Siena has been declared by UNESCO a World Heritage Site. It is one of the nation’s most visited tourist attractions, with over 163,000 international arrivals in 2008. Siena is famous for its cuisine, art, museums, medieval cityscape and the Palio, a horse race held twice a year. 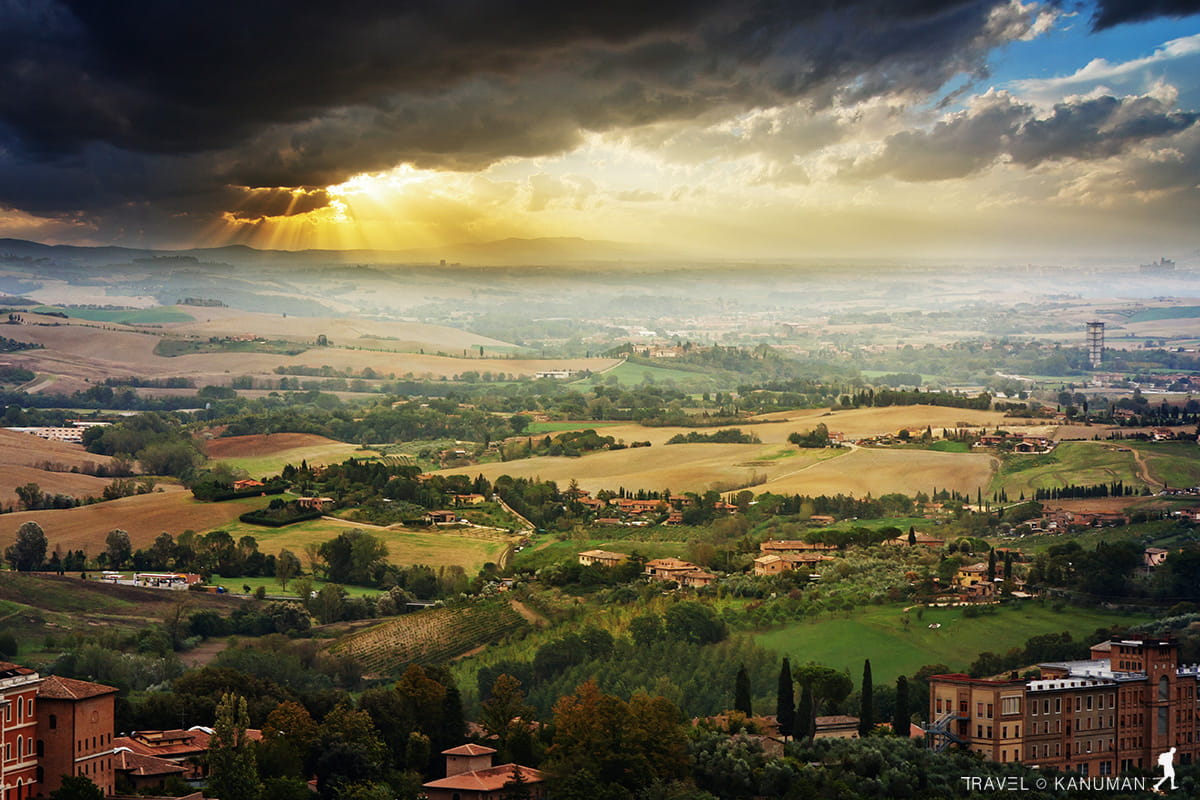 Piazza del Campo is the principal public space of the historic center of Siena, Tuscany, Italy and is regarded as one of Europe’s greatest medieval squares. It is renowned worldwide for its beauty and architectural integrity. The Palazzo Pubblico and its Torre del Mangia, as well as various palazzi signorili surround the shell-shaped piazza. At the northwest edge is the Fonte Gaia.

The twice-a-year horse-race, Palio di Siena, is held around the edges of the piazza. The piazza is also the finish of the annual road cycling race Strade Bianche. 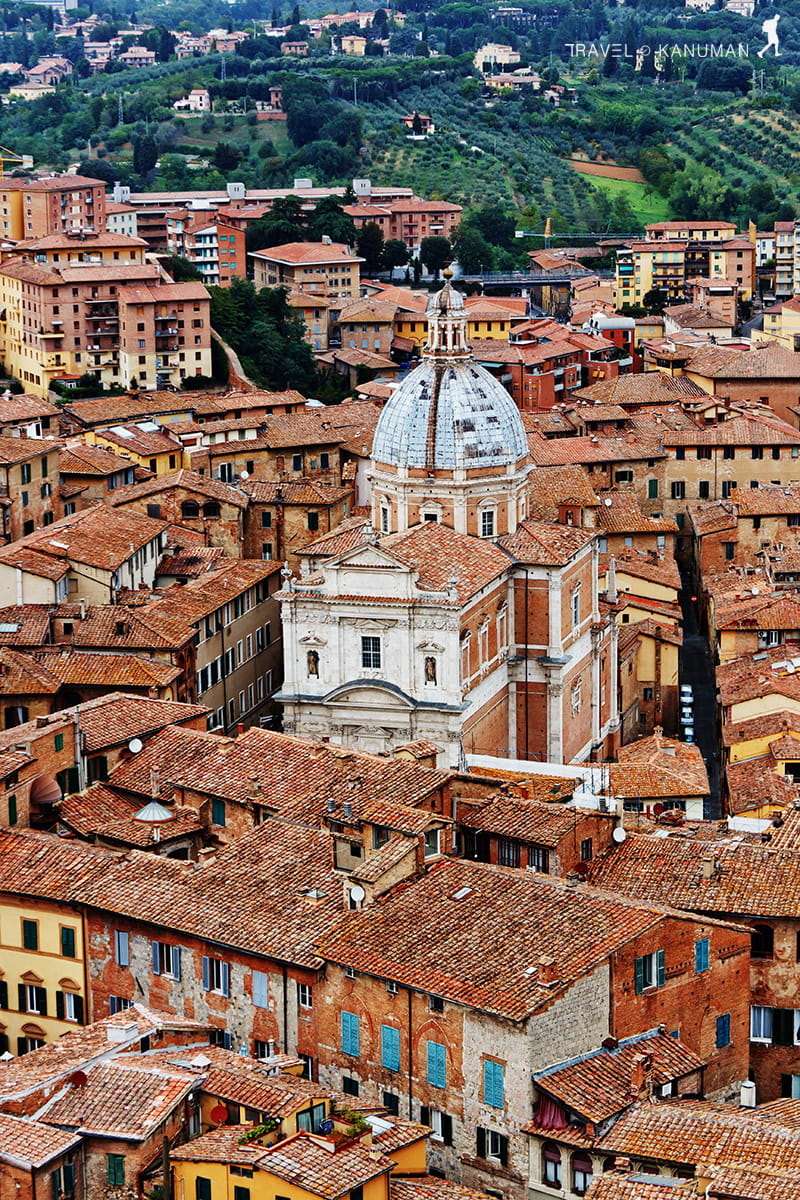 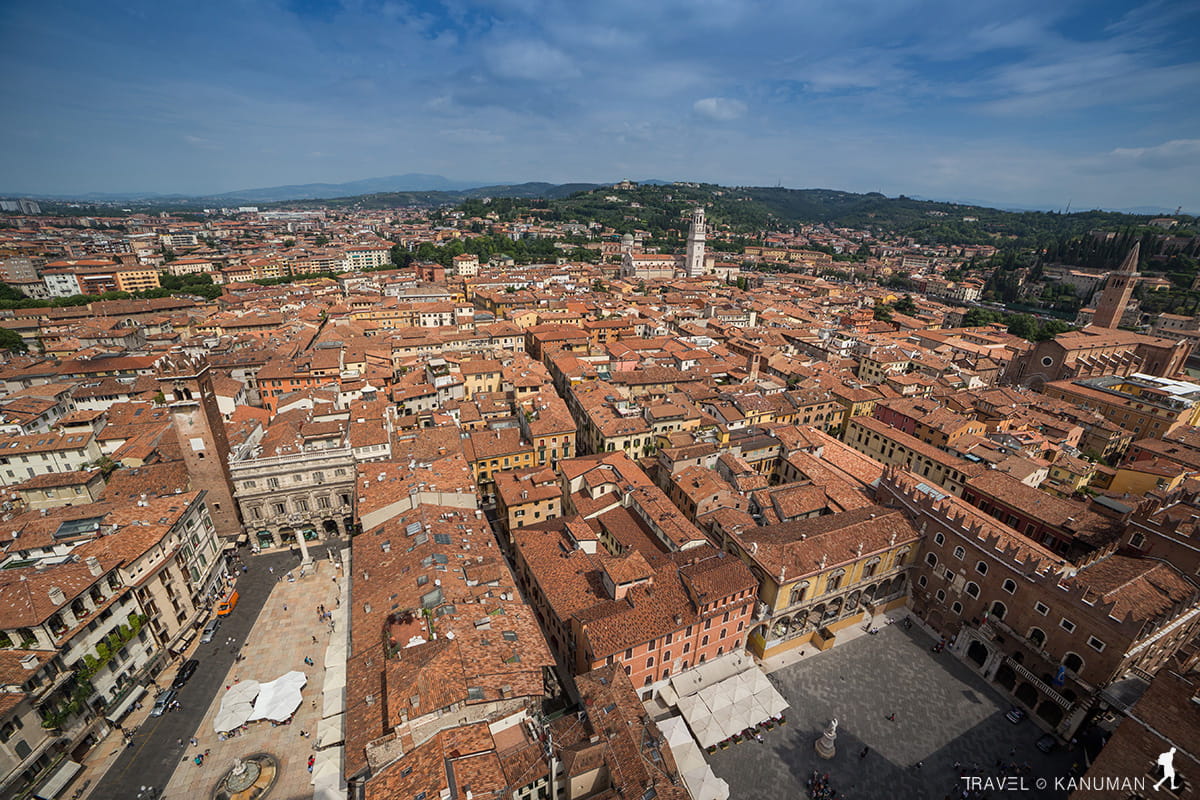 Verona is a city on the Adige river in Veneto, Italy, with 258,108 inhabitants. It is one of the seven provincial capitals of the region. It is the second largest city municipality in the region and the third largest in northeast Italy. The metropolitan area of Verona covers an area of 1,426 km2 (550.58 sq mi) and has a population of 714,274 inhabitants. It is one of the main tourist destinations in northern Italy because of its artistic heritage and several annual fairs, shows, and operas, such as the lyrical season in the Arena, an ancient Roman amphitheater.

Two of William Shakespeare’s plays are set in Verona: Romeo and Juliet and The Two Gentlemen of Verona. It is unknown if Shakespeare ever visited Verona or Italy, but his plays have lured many visitors to Verona and surrounding cities. The city has been declared a World Heritage Site by UNESCO because of its urban structure and architecture. 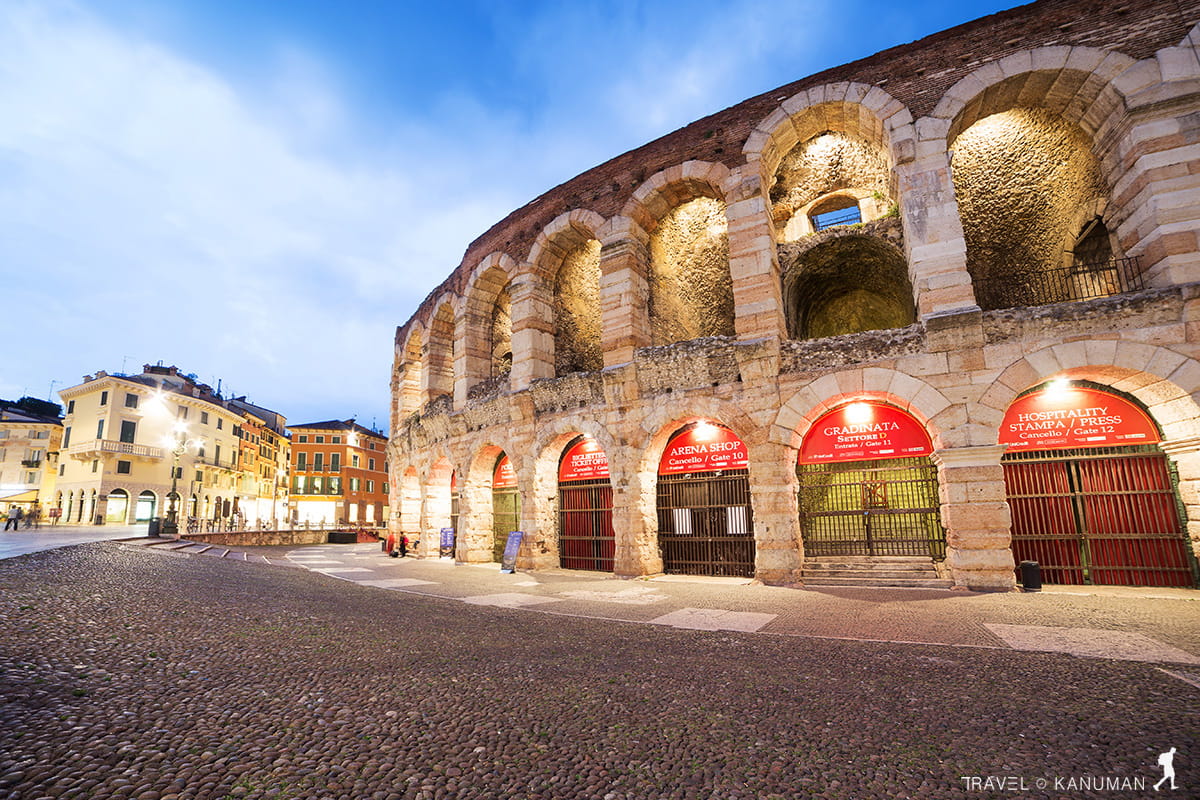